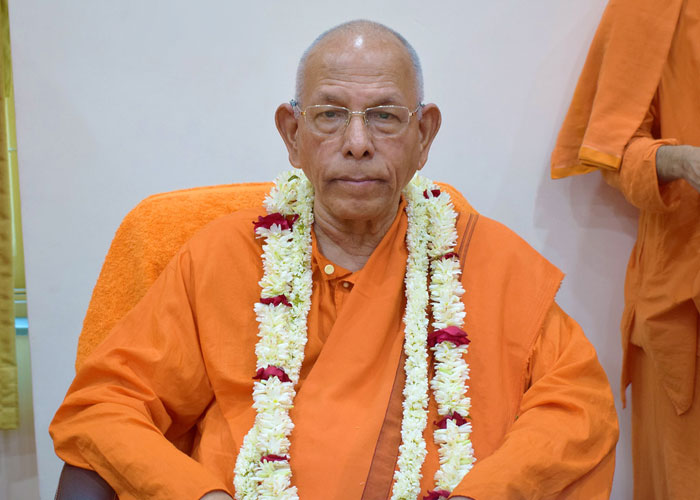 Blessings from Rev. President Maharaj on the occasion of website launching.

A group of people inspired with the ideal of service preached by great Swami Vivekananda established Sri Ramakrishna Seva Samity, Dibrugarh in the year 1928 with the motive to educate marginalised kids by opening Night School. The Night School was started in a rented hut then situated at the very place where the present “RANGGHAR CINEMA HALL” stands. Later on in the year 1935 it was sifted to Shantipara Puja Mandap and activities like Charitable Dispensary, Lower Primary School along with Night School were run.. 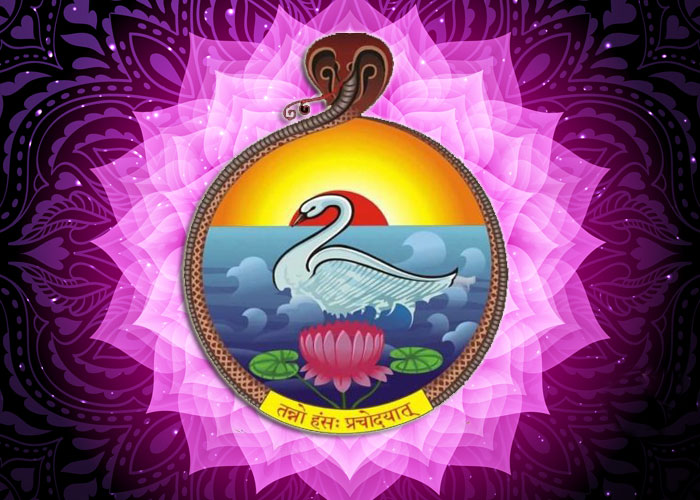 The ideology of Ramakrishna Math and Ramakrishna Mission consists of the eternal principles of Vedanta as lived and experienced by Sri Ramakrishna and expounded by Swami Vivekananda. This ideology has three characteristics: it is modern in the sense that the ancient principles of Vedanta have been expressed in the modern idiom; it is universal, that is, it is meant for the whole humanity; it is practical in the sense that its principles can be applied in day-to-day life to solve the problems of life. 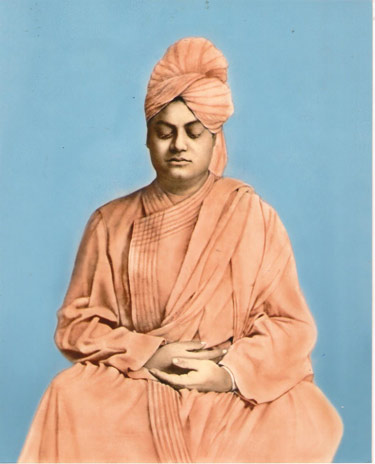 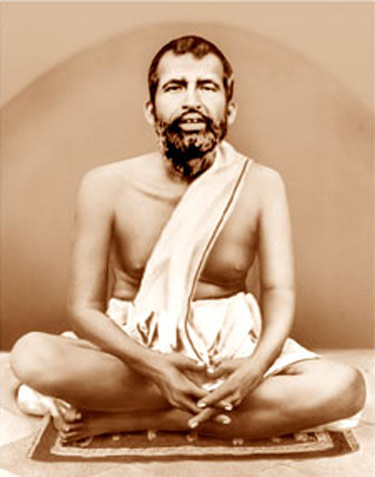 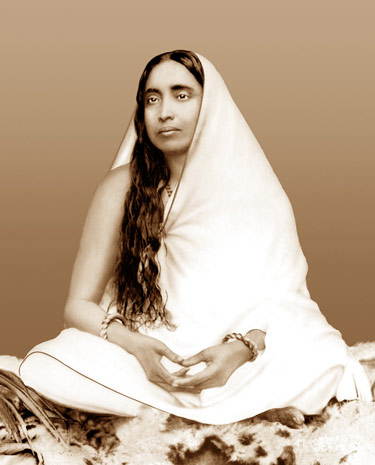 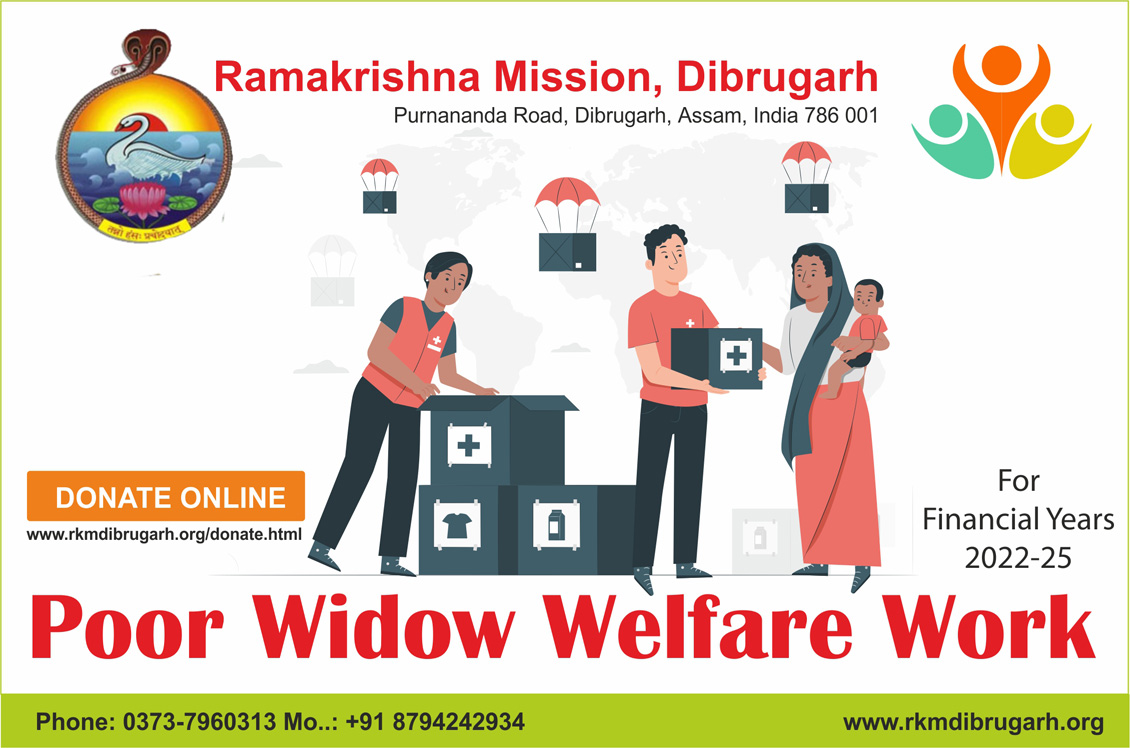 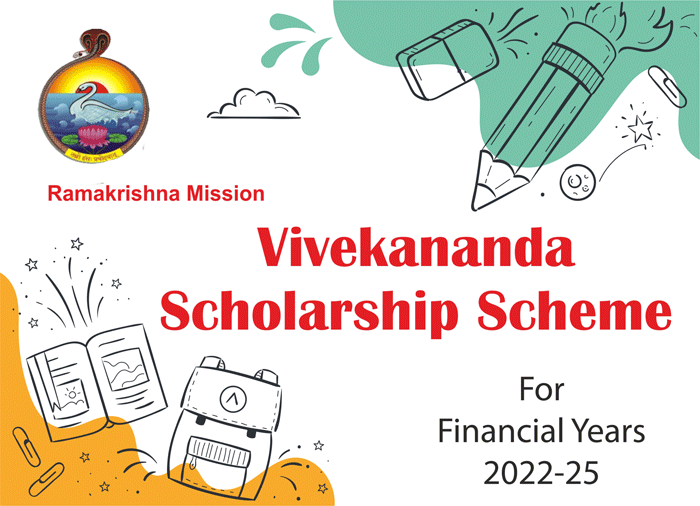 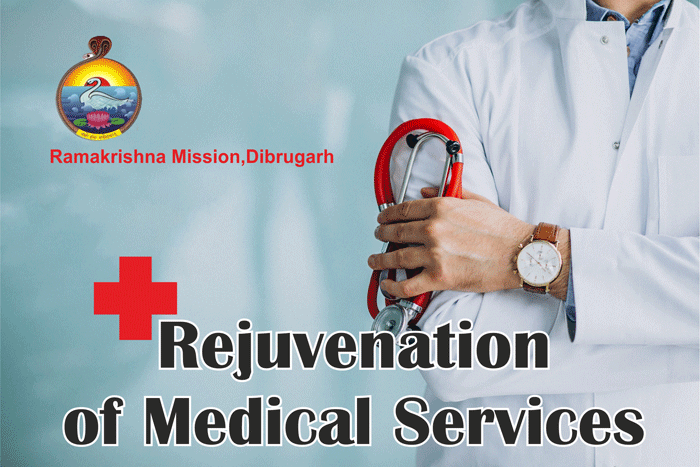 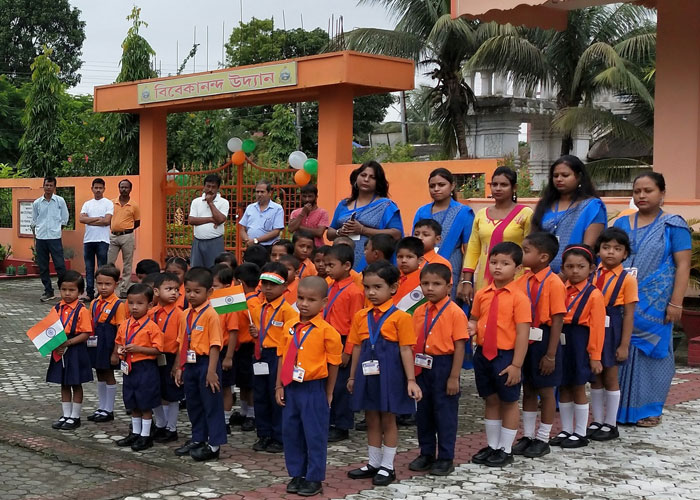 Year 2001 mark another prominent initiative in the form of opening of Maa Sarada Kindergarten. 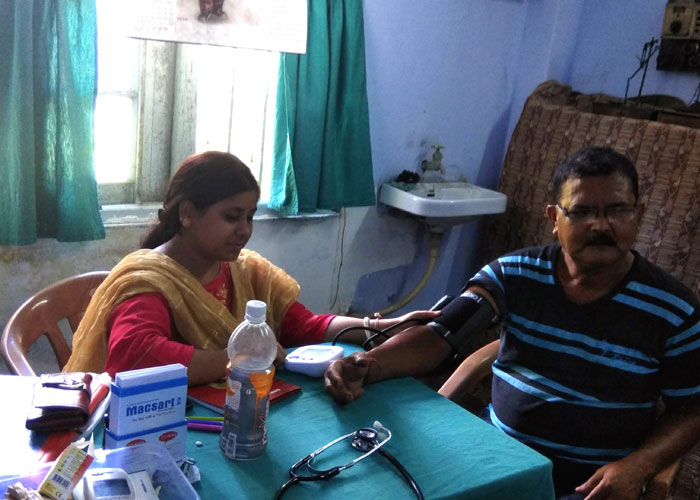 Weekly Charitable Dispensary is a small initiative taken long back in the year 1935. This service activity of Ramakrishna Mission, Dibrugarh is fully pin pointed and specialized and localized activity. . 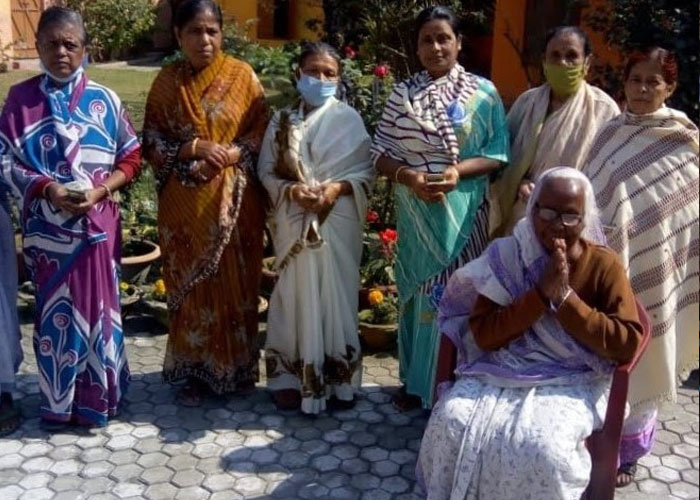 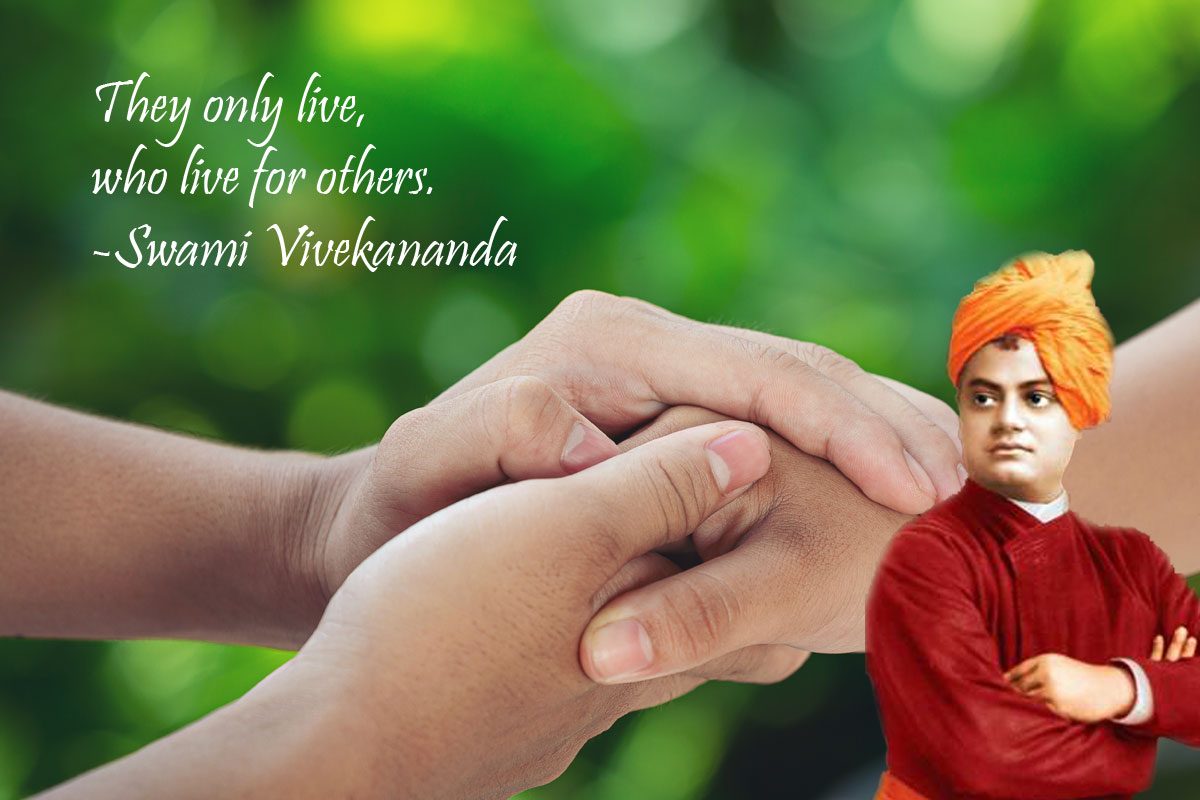 To avail updates of the Ramakrishna Mission, Dibrugarh activities please WhatsApp us "YES" at 8099270657